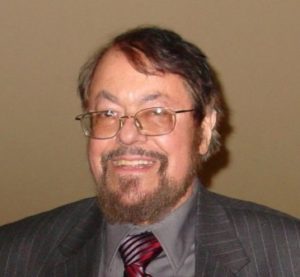 Robert James Taylor (Bob) passed away peacefully July 29, 2020 at the age of 94.  He is survived by his wife, Barbara of Gaithersburg, MD (MSTC-WDC Board Member). Family has made arrangements for a Memorial Service on June 12th, 2021, at 2pm. It will be held in the Pavillion, next to the Church. Please wear your masks.

The Pavillion at St. Mary’s Church